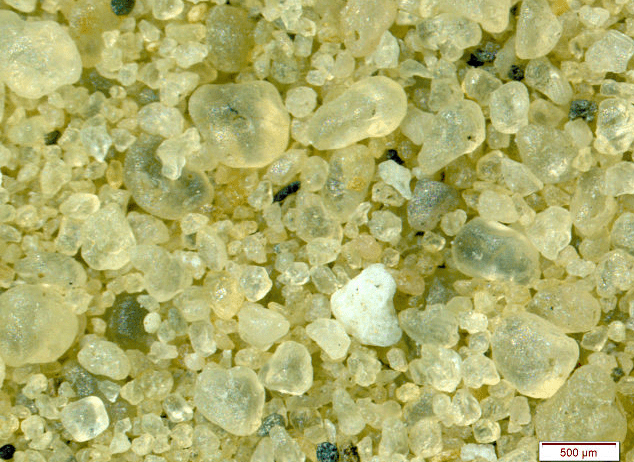 Once upon a time, a shallow tropical sea called Tethys separated Africa and Eurasia, covering what is now the Sahara Desert and connecting the Atlantic and Pacific oceans with an equatorial belt of warm water.

Then, one day almost 30 million years ago, something from space burned in through the atmosphere, either striking our planet near the Sahara’s location or exploding in the air above it.

This impact, while nothing like the event that caused a major mass extinction 65 million years ago, was more powerful than an atomic explosion–strong enough to turn exposed areas of quartz-rich sand into glass.

Around 19 million years ago, the Arabian tectonic plate began to collide with Eurasia. Slowly, inexorably, land sealed off and isolated what had been the western arm of Tethys, turning it into the Mediterranean Sea.

For this and many other reasons, the world’s climate changed dramatically, and the Sahara became a desert.

Millions of years later, human beings who knew how to survive and prosper in this great desert came along and used this unusual material for tools and, later on, jewelry.

However, seen under a microscope, the Sahara still harbors jewel-like grains of sand.