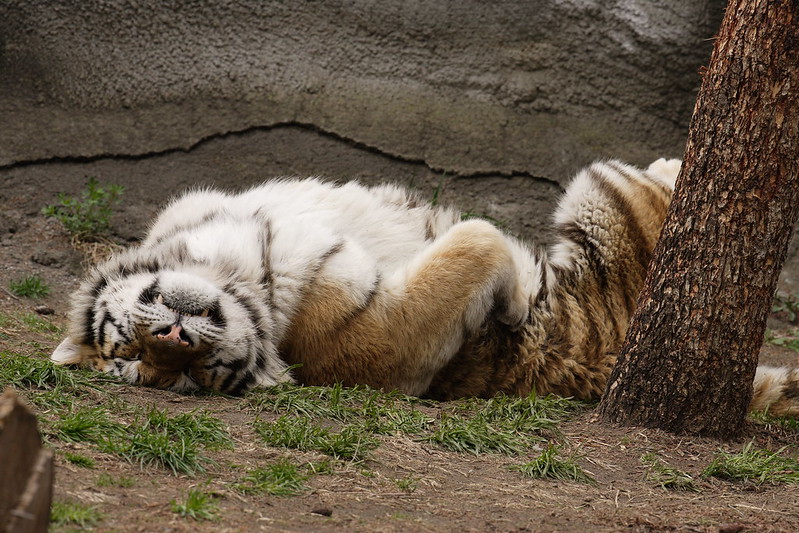 Check it out! Looks like I’ll be able to self-publish that eBook at Amazon on the day after Thanksgiving, just not about the entire cat family in one volume.

In felid biology and conservation, much more research has been done on big cats than on small cats, for a number of reasons. As far as we’re concerned on this blog, that just means that I had to really dig to get information on every lineage in the cat family other than Panthera (the big cats).

OK. That was fun, actually.

But I got into that habit, and upon settling in to write the final draft of the eBook, I did that and found there were LOTS of details that I had missed on those earlier posts on lions, tigers, jaguars, snow leopards, leopards, and clouded leopards and needed to add.

It took a lot of space — so much so, that I didn’t want to also get into the other 30-some species in a single book. It would have been too much.

So, I’m wrapping up the big cats now, with very long chapters on some of them, and will publish that as Volume 1, if all goes well, on the 29th. Then I hope to get all the other cats done and that second volume in the “Meet the Cat Family” series out before Christmas.

We’ll see how it goes.

What this also means is that there will be more reposts here for a while longer. I had hoped to finish those up and get to new weekly posts by December, but we’ll have to wait on that until later in December or perhaps even until the new year.

As always, thank you so much for your interest and support!