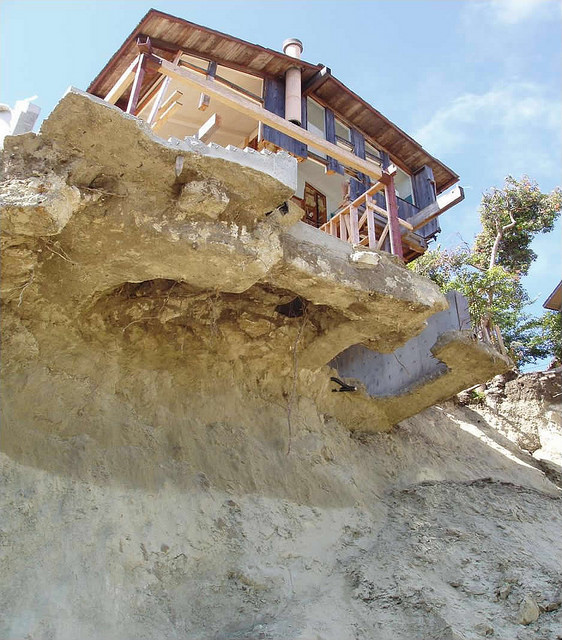 There have been lethal landslides lately in the Caribbean and Rwanda.

Fortunately no one was injured in a Chinese landslide that was caught on video.

A geologist blogs about that here.

Here in Corvallis there are plenty of homes on steep slopes, just as there are in Portland, north of us, where the first part of this video was filmed:

Probably the worst landslides recently were those in China, in 2017 —

Landslides that happen in or around water, of course, cause a big splash. People often perish as a result, because there is no warning before it happens.

This occurred near Newfoundland in 1929, and it also happened in Alaska’s Lituya Bay one night, causing a 1,720-foot-high tsunami–that these two people rode.

That holds the record for the biggest wave ever.

Here is more information about landslides from US Geological Survery.

What are the big cats? Where do they live? What do they do? How dangerous are they? Are big cats really endangered?

All this and more is covered in “Meet the Big Cats!”.

In addition to solid information about each member of Panthera (the big cat lineage), I’ve included plenty of images of big cats, especially in the paperback, as well as links to online videos, conservation websites, and other resources — in the eBook these links are live!

Buy “Meet the Big Cats!” and spend some time getting acquainted with your favorite big cat(s) today!

After getting an associate's degree in forestry, I studied geology in the 1980s but went into another field instead. The Internet renewed my interest in geoscience as a hobby. So, when some free time opened up after I retired, I decided to write a book about cat evolution. That has turned into a series and started a new career! Currently, I'm working on the next book in the series: a quick overview of the whole cat family. That is, the cats we know today. After that, come the sabertooths!